Follow me for star wars, homestuck and queer stuffs (mostly bi and non-binary) and polyamory sometimes.

And also the usual rants and anxiety toot.

Your cigarette is upside down.

For you he said :

The fact that Wade is the only really developed character kinda make sens, with all the "he made his own movie happen" stuff. But that doesn't really make the movie better.

For that matter, Birds of Prey does a far better job with "the protagonist of this movie is in charge of narration", and does a better job developing every important character.

So yeah Birds of Prey 100 times better than Deadpool.

Deadpool was still fun to watch though.

So that was... not bad. Wade Wilson as clear and understandable motivations, he is not a paragon of justice but he is clearly sympathetic... A lot of the shit he does in the comics is toned way down, and it's probably for the best.

Making a gag out of a blind person tripping was probably not the best move though, and there probably was some other stuff I didn't get because there is always but otherwise the movie is fine.

So yeah, it's good. Not crazy good or revolutionary, just good. As it's core, it's still a (anti) hero out killing bad guys, saving his girl, yadda yadda... And except Wade himself, the characters aren't much developed.

We trust you have received the usual lecture from the local System Administrator. It usually boils down to these three things:

I think, ultimately, what's really underwhelming about the Outer Worlds is that it ends where it should only be the end of act 1. 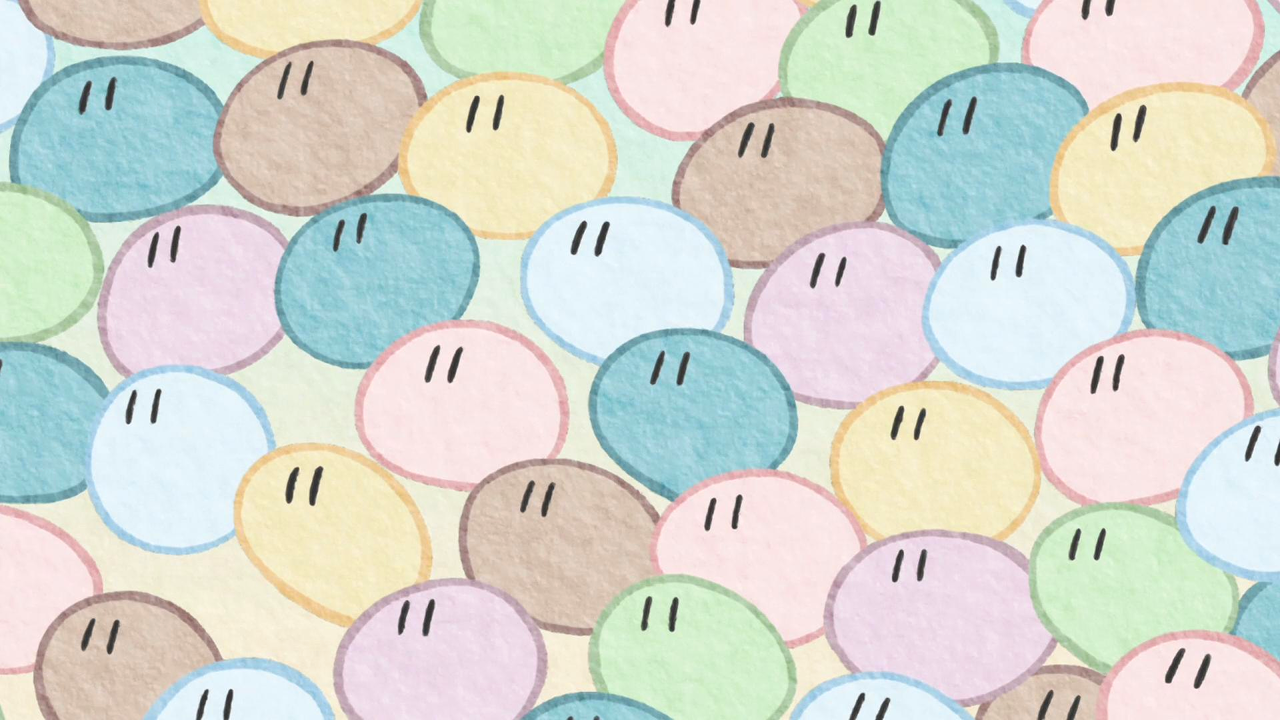